This is the video for Diwali – Festival of Lights


This is the video for Holi – Festival of Colours

And here is an animation of the Chinese Moon Festival

This week we are learning more about Space Exploration.  We have learnt about the first man on the moon – which was 50 years ago in 1969.  Now we want to learn more about the Space Race which is happening right now – how scientists are working right now on the ISS (The International Space Station) and how Space Science is being used to develop new technologies to make our lives on Earth easier. 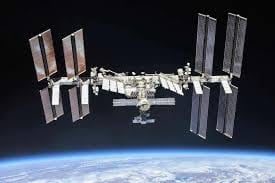 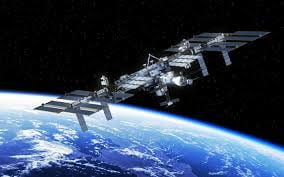 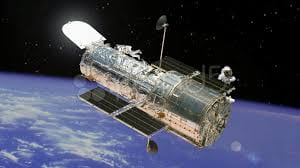 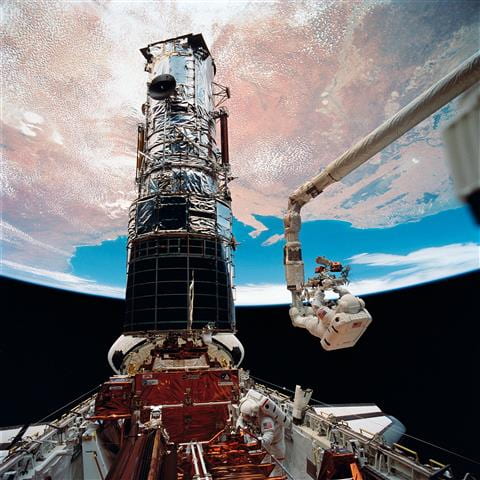 CHINA’S LANDING ON THE FAR SIDE OF THE MOON

and, of course, the United States is committed to exploring Mars too.

Yesterday Ragnish came in to show us how henna drawings are used to celebrate happy festivals in India.  One of those festivals is Diwali and TODAY, Tuesday 13 November 2012 is the start of Diwali! This is India’s New Year festival and is known as The Festival of Lights.

This is the video for Diwali – Festival of Lights

You will be finding out more about Diwali and what people do to celebrate it in Inquiry groups tomorrow.  🙂