This week we have the boy’s first podcast.  Great job and I love your very original intro and outro tracks! Enjoy listening everybody 🙂

The Dragon Dance is the highlight of the Chinese New Year (Lunar New Year) celebrations.

In Chinese culture, dragons are thought to be friendly, helpful creatures.  The imperial dragon has 5 toes and carries a pearl in its mouth.  In the dragon dance the long body of the dragon chases after the pearl.  Watch this video from Melbourne Chinatown in 2016.

The Lion Dance is very acrobatic and there are 2 people in each lion body.  In Chinese culture the lion is thought to be lucky, helpful and protective, a bit like guard dogs.  Often pairs of lion statues (called “fu lions” are often placed at the entrance to Buddhist temples and other sacred places.  The lion in the dance is meant to be lucky and to chase away evil spirits.  These lions are not meant to look real because the lion did not originally live in China and people formed their idea of what lions would look like from stories heard from travellers.

INFORMATION ON CHINESE NEW YEAR – everything you need to know about Chinese New Year.  Look in your booklet to see what you need to find out then click on the headings on the right-hand side menu of this website.  Facts and videos…

This PDF also tells you more about how people prepare for and celebrate Chinese New Year.  You may need these facts to answer your workbook.CHINESE NEW YEAR PREPARATIONS

We will be looking at New Year as an Australian celebration first, before comparing it to New Year celebrations in other parts of the world.

We will be talking about what usually happens on New Year and one of those will be the fireworks!  In this video clip you can watch a little bit of the spectacular fireworks display on Sydney Harbour on 1 January 2020!  Listen carefully to hear another tradition – marking the end of the old year and the beginning of the new year!

What do you and your family do to celebrate New Year?  Discuss with a friend before we share ideas together.  Then you will be writing down ideas on your sheet.

New Year in Bali is called Nyepi.  (As you learn about this New Year and its traditions and rituals, think about how it is different and what might be the same as our New Years Day) 🙂

This holiday is the Balinese New Year, and is a day of total silence throughout the island. There are no activities to disturb Nyepi.

• No activity is allowed anywhere (no-one goes to work)

• People have to stay in their houses

• No lights or electricity are used

• Great purification and sacrificial rites are held the day before so as to get rid of evil spirits from every corner of the island (ogah ogah are made, paraded then burned)

This is all to make sure that the world is clean and fresh and everything starts new again for the New Year.

The day after Nyepi, Hindus gather to forgive each other and start the new year well with festivities.

This video shows the Ogah Ogah being paraded down the streets, with Indonesian music and instruments being played.  They are made from bamboo and paper and only represent evil which they wish to destroy to start the new year with only good for all mankind. 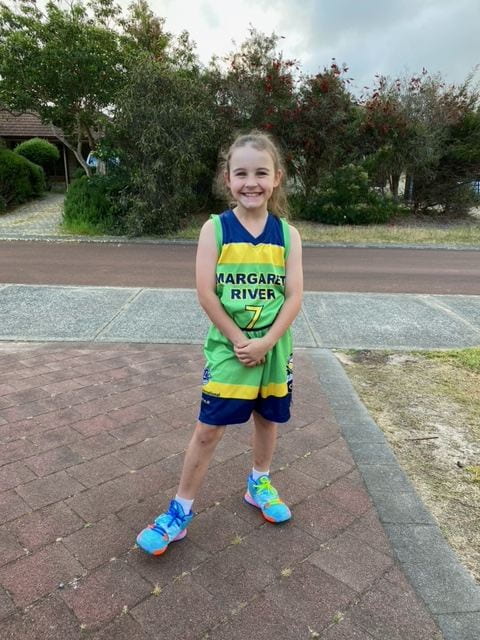 On Saturday it was my Development Basketball day. I was so pumped to start playing, but it was bad because we had to start our first game at 7:30 in the morning!

First we versed Bussselton. The score was amazing.  It was 2 – 34.  We won that game.  We had to wait three hours till the next game, which was boring.  We ate food and watched the other games till it was our turn.  When it was our turn, we versed Australind. We won that game too.  In game three we versed the hardest team that had never lost a game (just like us).  Sadly, we lost – but not by much.  The end score was 14 – 18.  We went into the pool and splashed around till our next game.

It was our semi-final.  We flogged them. The final score was 0 – 23!  We got into the grand final with Bunbury, the team we lost to in game three.  I stole the ball about three times and passed it to my team mates.  I was so excited because we won!! 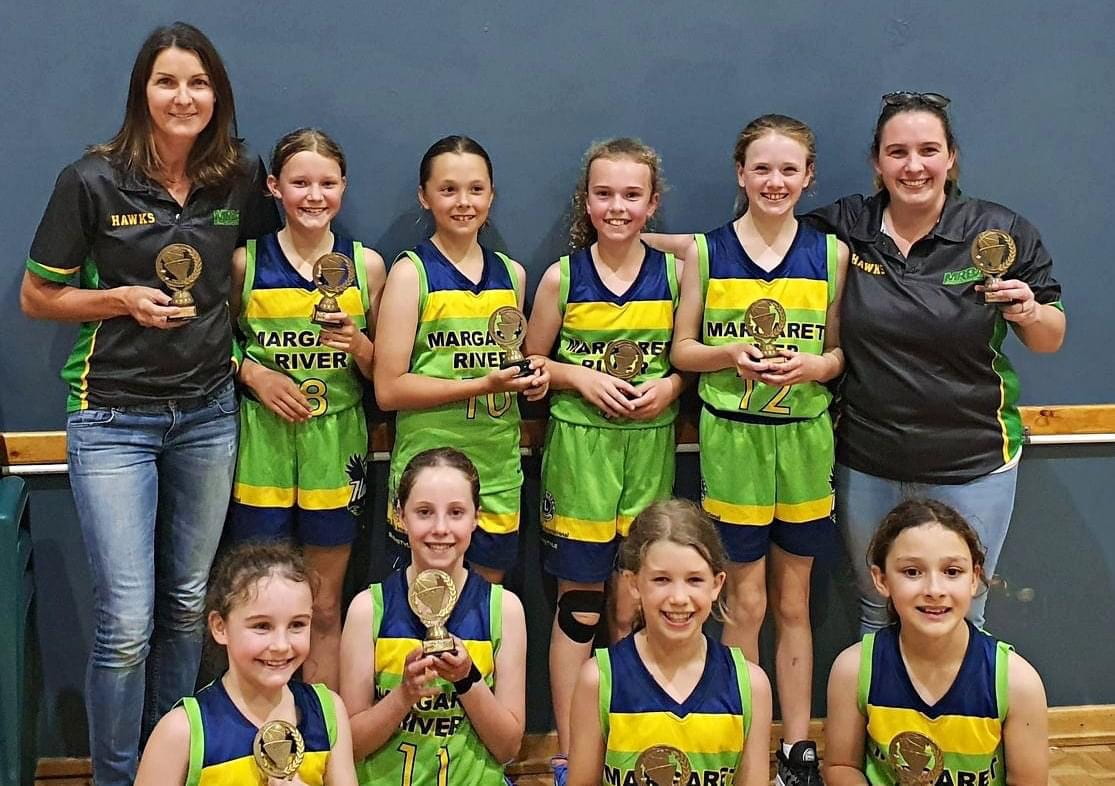 That was the best day of my life. 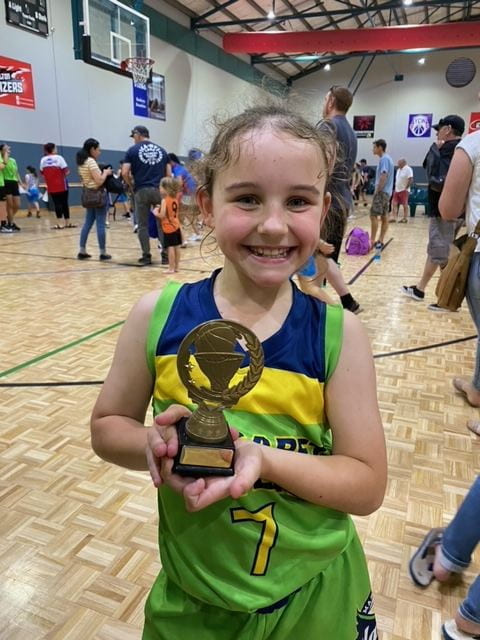 Many of you might wonder why Maths is so important?  Why do you need it?  How will it help you later in life?  After all, isn’t that why we have computers and calculators and other technology?

Listen to what Eddie Woo (amazingly brilliant high school Maths teacher with his own WooTube channel dedicated to Maths) has to say about that.  I only want to show you part of this video interview, where he explains the importance of Maths. [Your Mum and Dad might want to watch this too. 🙂 ]

Now, can you explain why Phar Lap was so important to the nation at that time?

Just as a treat, here is a video clip (from the movie, “Phar Lap”) of Phar Lap and Jimmy Pike winning the Melbourne Cup in 1930.  NATIONAL FILM AND SOUND ARCHIVE AUSTRALIA

We are going to learn about an Australian celebration which happens every year – The Melbourne Cup.  Next we will learn about a very special horse who won many of the early Melbourne Cup races – and who was loved and known by most Australians.  He was Phar Lap!

Click on the link to watch the BTN Video about the Melbourne Cup – how it started and why it is such an important celebration in Australia.

QUESTIONS to think about while you watch:

Let’s see how well you can listen and remember.  🙂

This links to a BTN Video talking about jockeys.  You will be doing some work on jockeys in your booklet, so listen carefully.

to Rosie for this Saturday.

Rosie has already achieved a remarkable level in basketball.  She will be playing in the Development Squad this Saturday against teams from all the way to Bunbury.  We wish her the best of luck and good play for Saturday.  Great job, as always, Rosie!!  😎